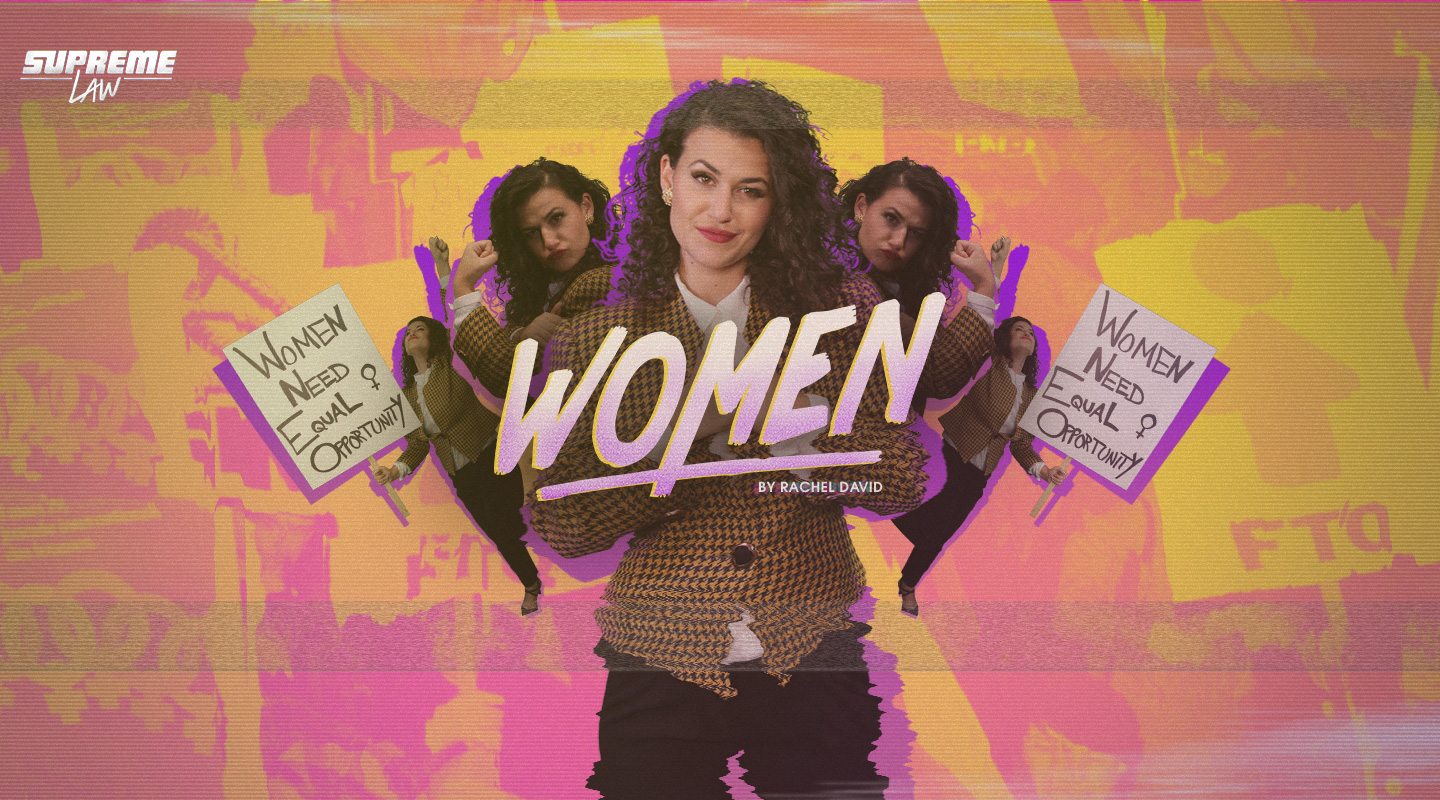 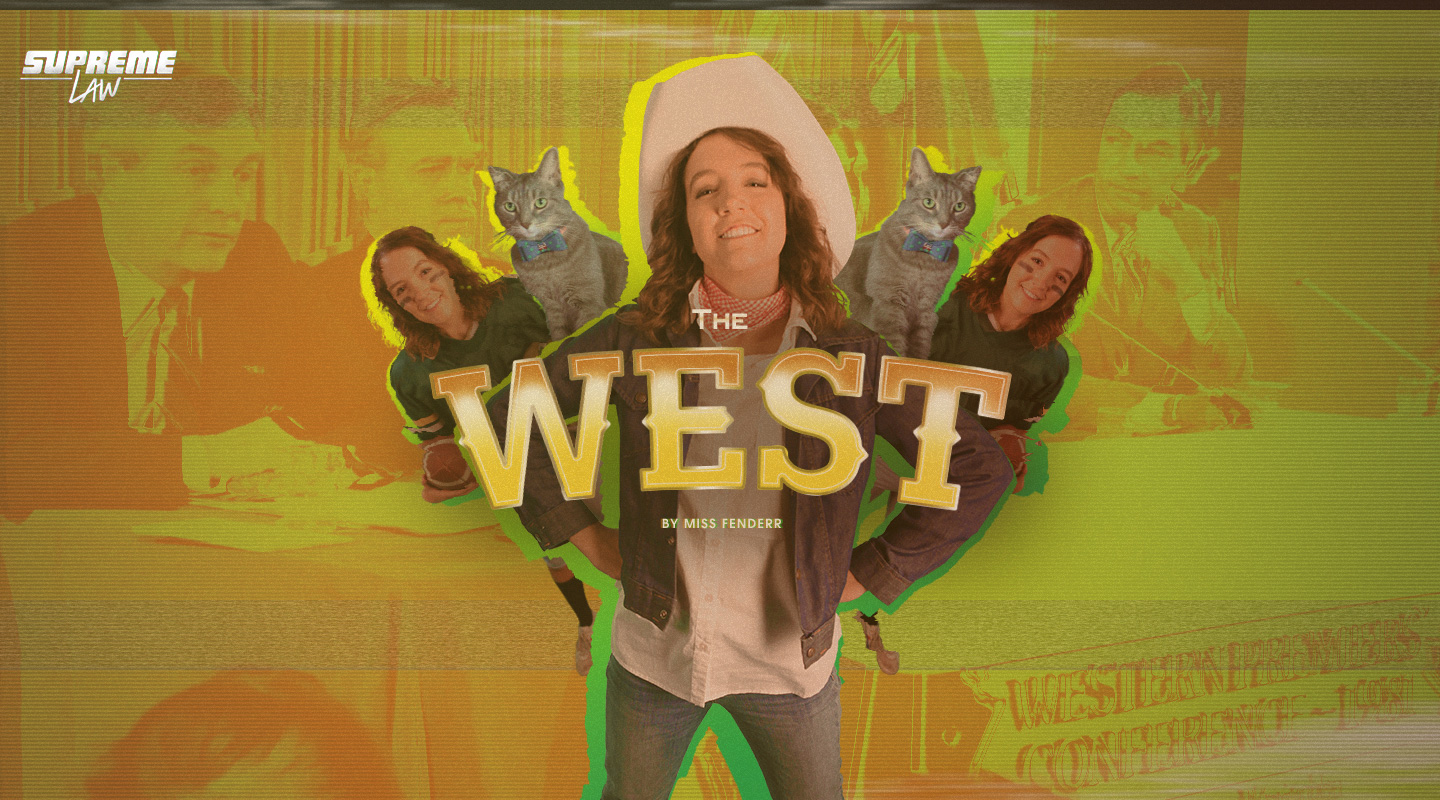 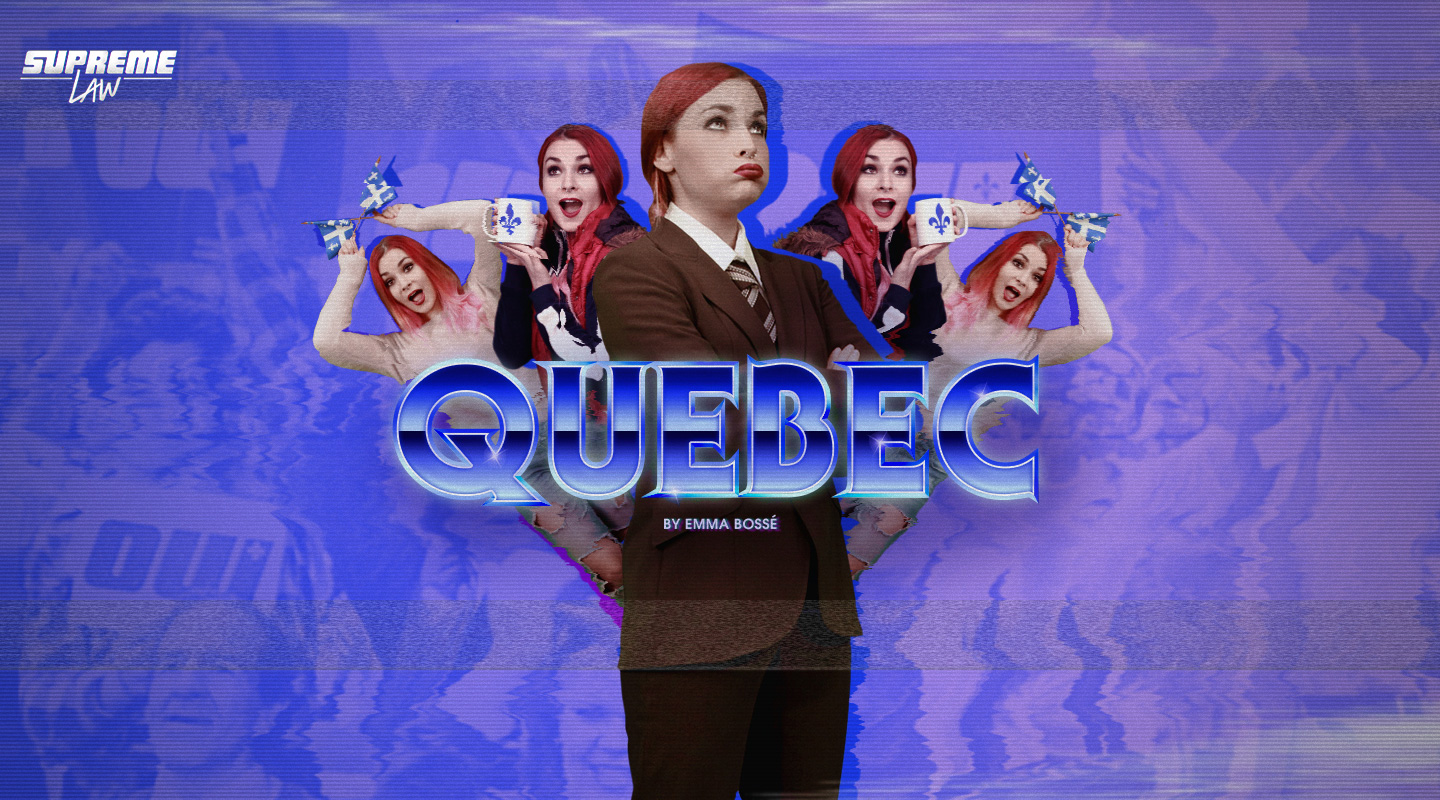 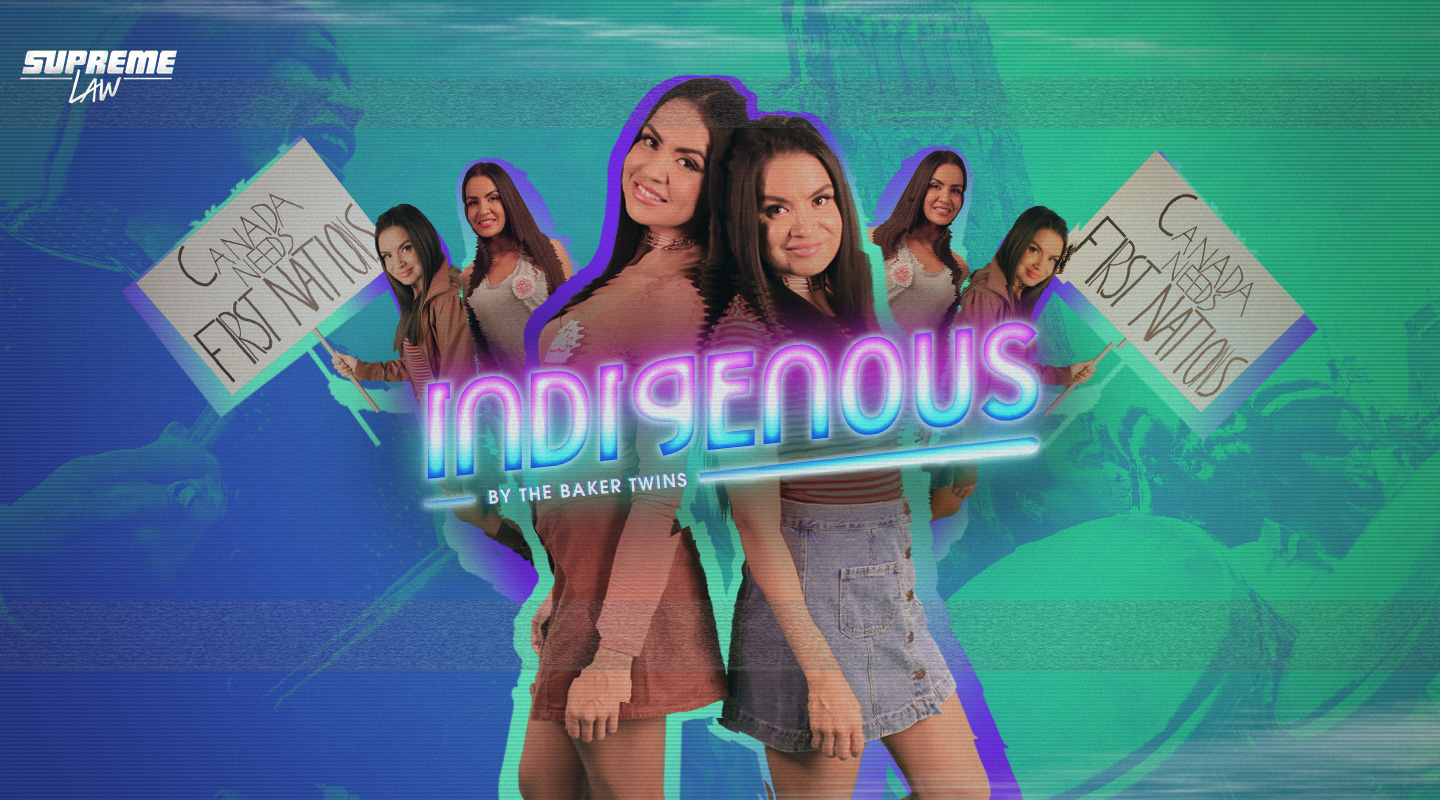 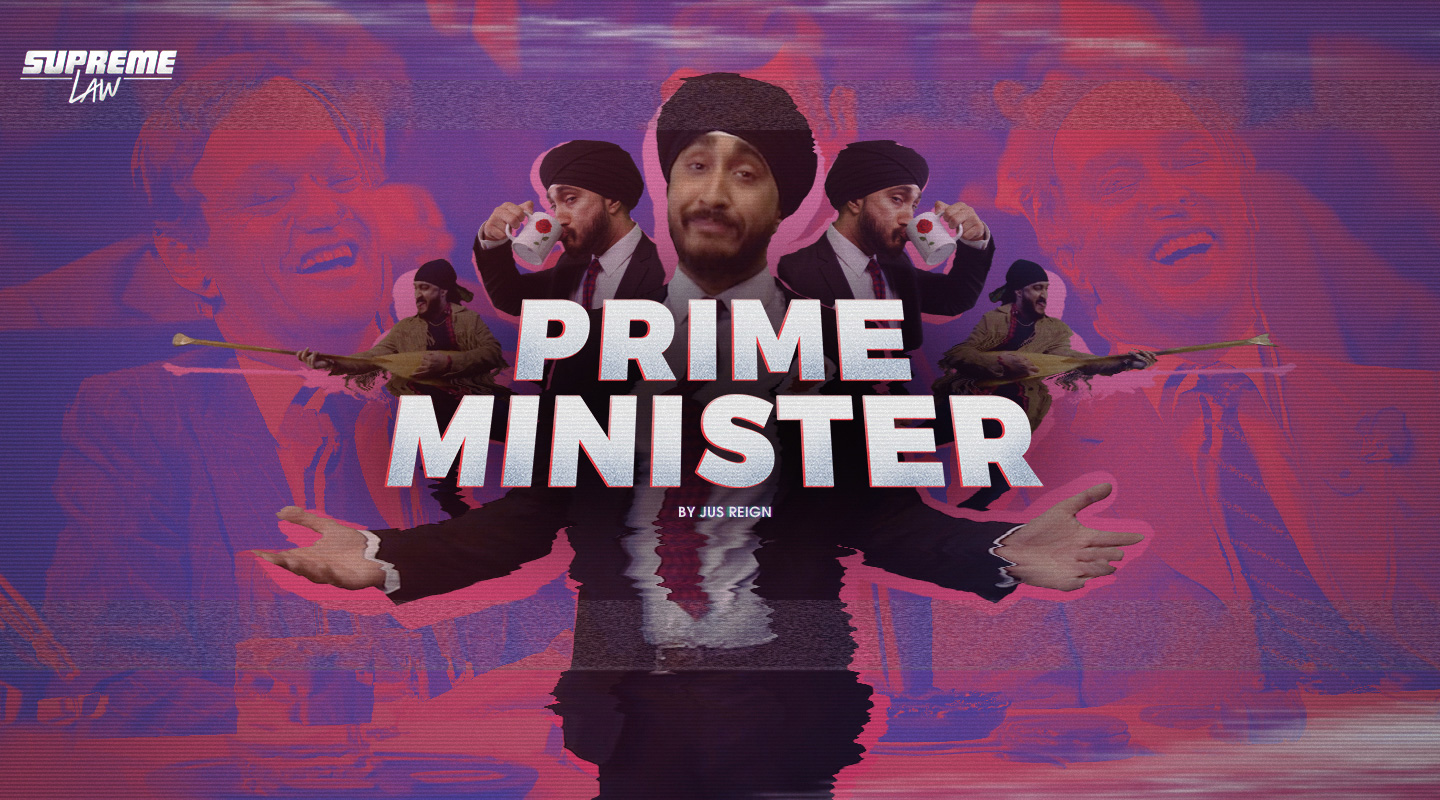 Made in partnership with the National Film Board of Canada and directed by two-time Emmy winner Katerina Cizek, this interactive documentary brings together Canadian YouTube stars, constitutional scholars, historic video clips, and meticulously researched background on one of the most important and dramatic political events in Canada of the 20th century. And it’s all wrapped in a brilliantly retro visual aesthetic with a soundtrack of tunes that rocked the country during the ’80s.

This is an entertaining and rich resource for anyone who wants to understand the stories behind the Canadian Constitution and how they continue to resonate today.

Protection of Privacy – Personal information provided is collected in accordance with Section 33(c) of the Alberta Freedom of Information and Protection of Privacy Act (the FOIP Act) and will be protected under Part 2 of that Act. It will be used for the purpose of managing CCS’ email subscription lists. Should you require further information about collection, use and disclosure of personal information, or to unsubscribe, please contact: Administrator, Centre for Constitutional Studies, 448D Law Centre, University of Alberta, Edmonton AB, T6G 2H5, Tel: 780-492-5681, Email: ccslaw@ualberta.ca. You may unsubscribe from our email lists at any time.