Please join our panelists for an engaged dialogue, as they discuss Jacob T. Levy’s thesis, presented as the 31st Annual McDonald Lecture in Constitutional Studies, on the separation of powers, the critical challenges it faces in light of nationalist populism and partisan polarization, and the future of liberal democracies in a changing political landscape. 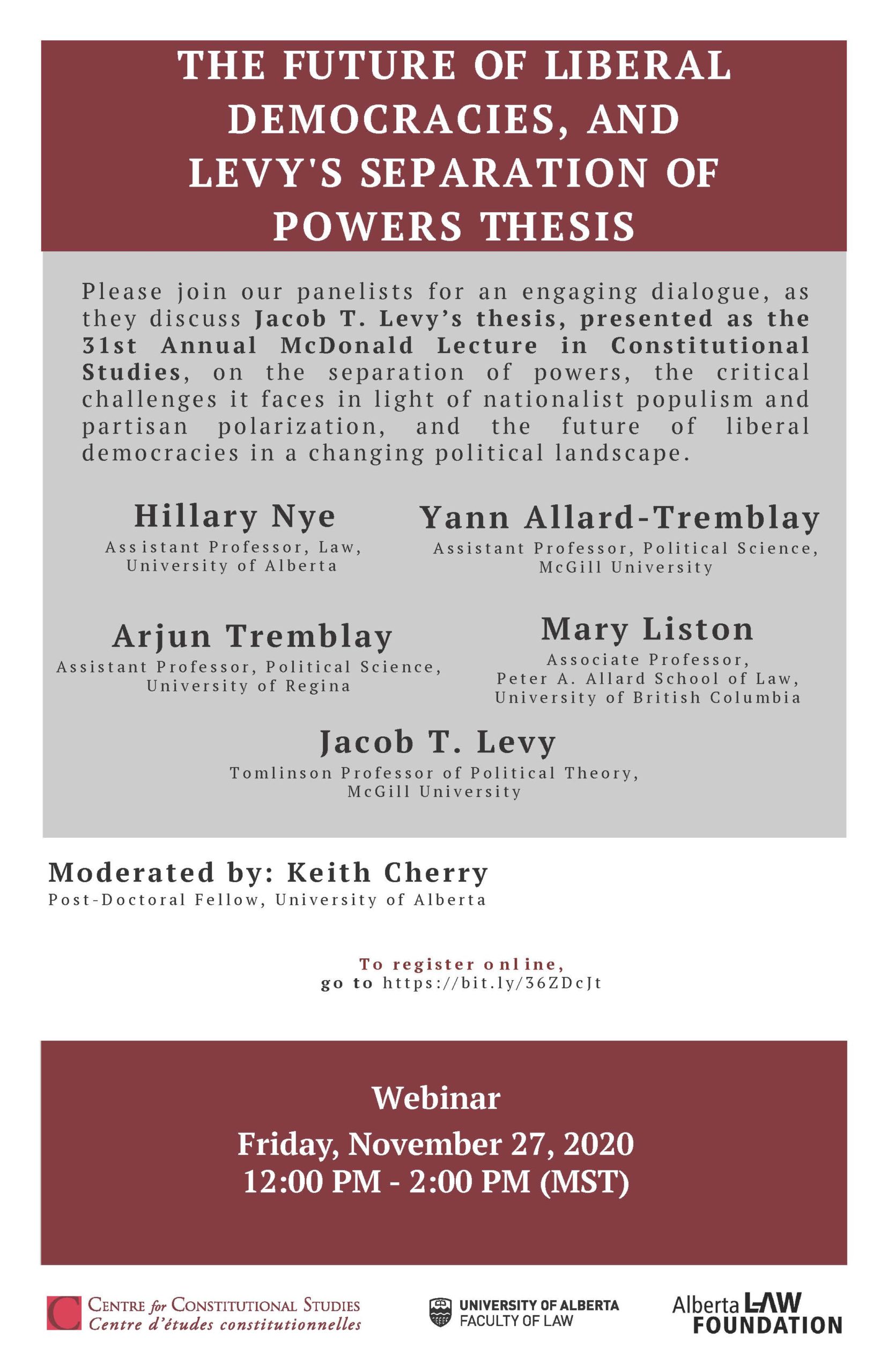 The Separation of Powers and the Challenge to Constitutional Democracy

The McDonald Lecture is presented by the Centre for Constitutional Studies through an endowment to the Faculty of Law in Memory of Justice David C. McDonald. 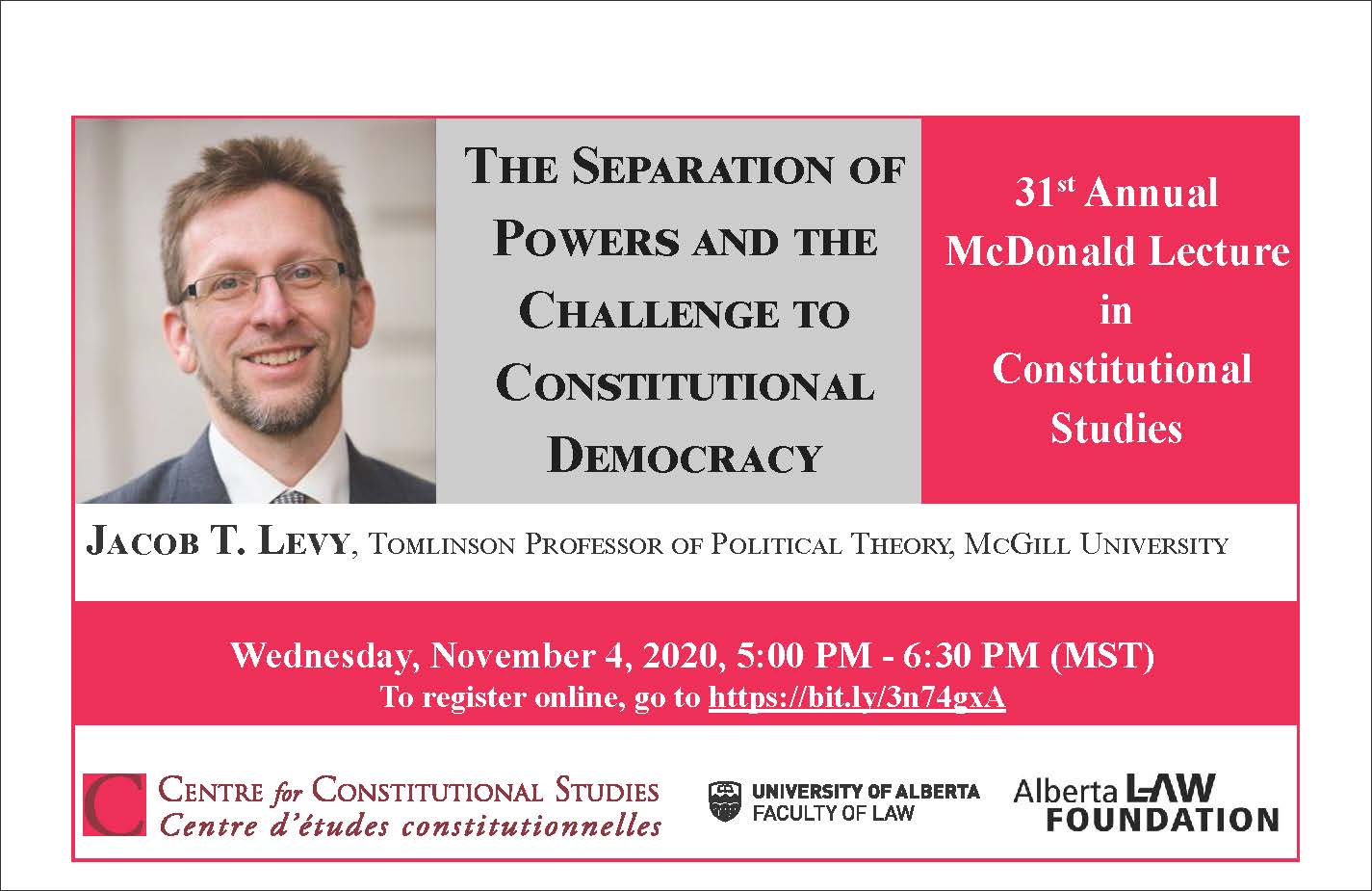 Join lawyer and PhD candidate Ryan Beaton, University of Victoria, as he reviews the recent Vuntut Gwitchin decision from the Yukon Supreme Court, and addresses the complexities of considering Indigenous Law, and section 25 of the Charter.

This online event is free and open to the public.

Carbon Pricing and the Constitution

On September 22nd and 23rd, the Supreme Court of Canada will hear arguments about whether the federal government has jurisdiction to enact the GGPPA.

Join Professors Eric M. Adams, Andrew Leach, and Jocelyn Stacey on Monday, September 21st, as they discuss key points the Supreme Court will need to decide, and explore wider issues related to the GGPPA litigation. Professors Adams and Leach will focus on the issue of whether the GGPPA is federal or provincial jurisdiction, while Professor Stacey will discuss environmental principles related to the GGPPA.

This event is free and open to the public. Download a copy of the poster here. 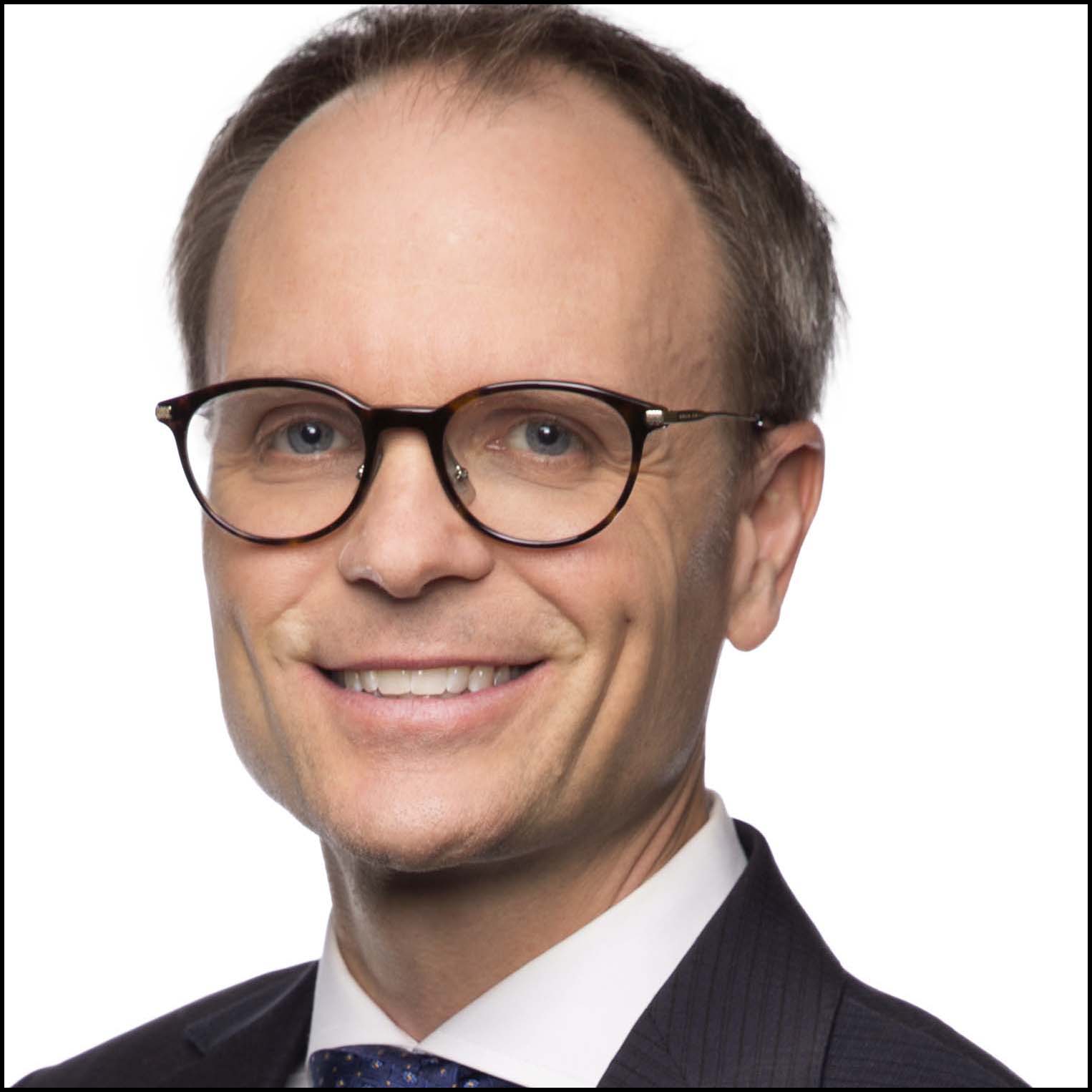 Eric M. Adams is Vice Dean and a Professor at the Faculty of Law at the University of Alberta.

Andrew Leach is an Associate Professor at the Alberta School of Business – Marketing, Business Economics and Law. 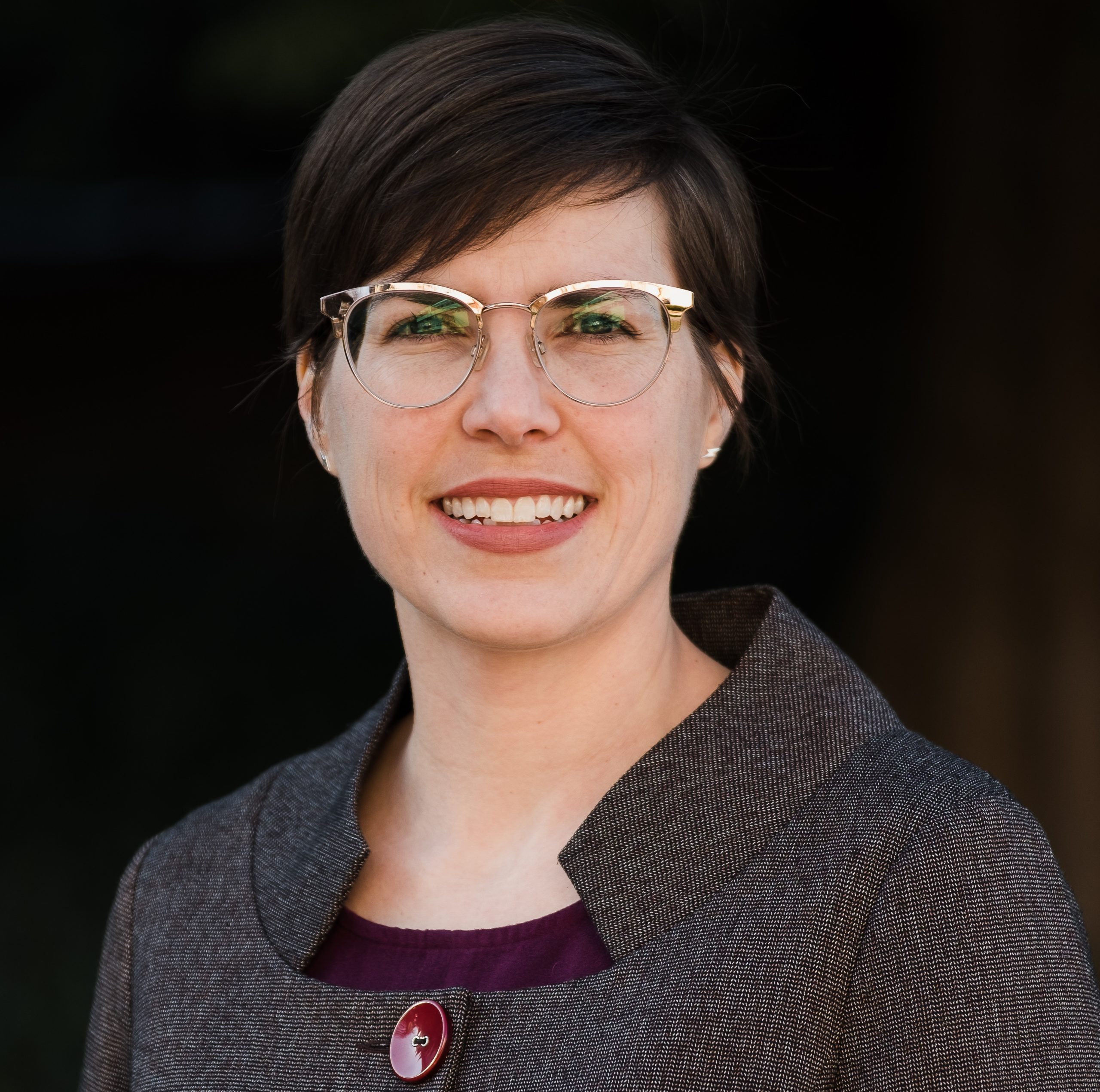 Jocelyn Stacey is an Assistant Professor at the Peter A. Allard School of Law at the University of British Columbia.

With the COVID-19 pandemic, governments worldwide have taken measures that were previously unthinkable. Limitations have been placed on travel to and from, as well as within Canada. Does the Canadian Charter of Rights and Freedoms protect rights to travel?

This event is free and open to the public. Download a copy of the poster here.

How far is too far? COVID-19 has sparked states of emergency across Canada and the world, with governments sometimes taking unprecedented actions. During this crisis, there may be temptation for governments to push the limits of power. This timely webinar will address and explain the concept of a ‘state of emergency’ in both the Canadian and Hungarian contexts. Professors David Dyzenhaus and Paul Daly explore what a state of emergency means, examine Canada’s federal and provincial responses to the current public health crisis, and suggest strategies on how to ensure that government power is not abused.

This event is free and open to the public. 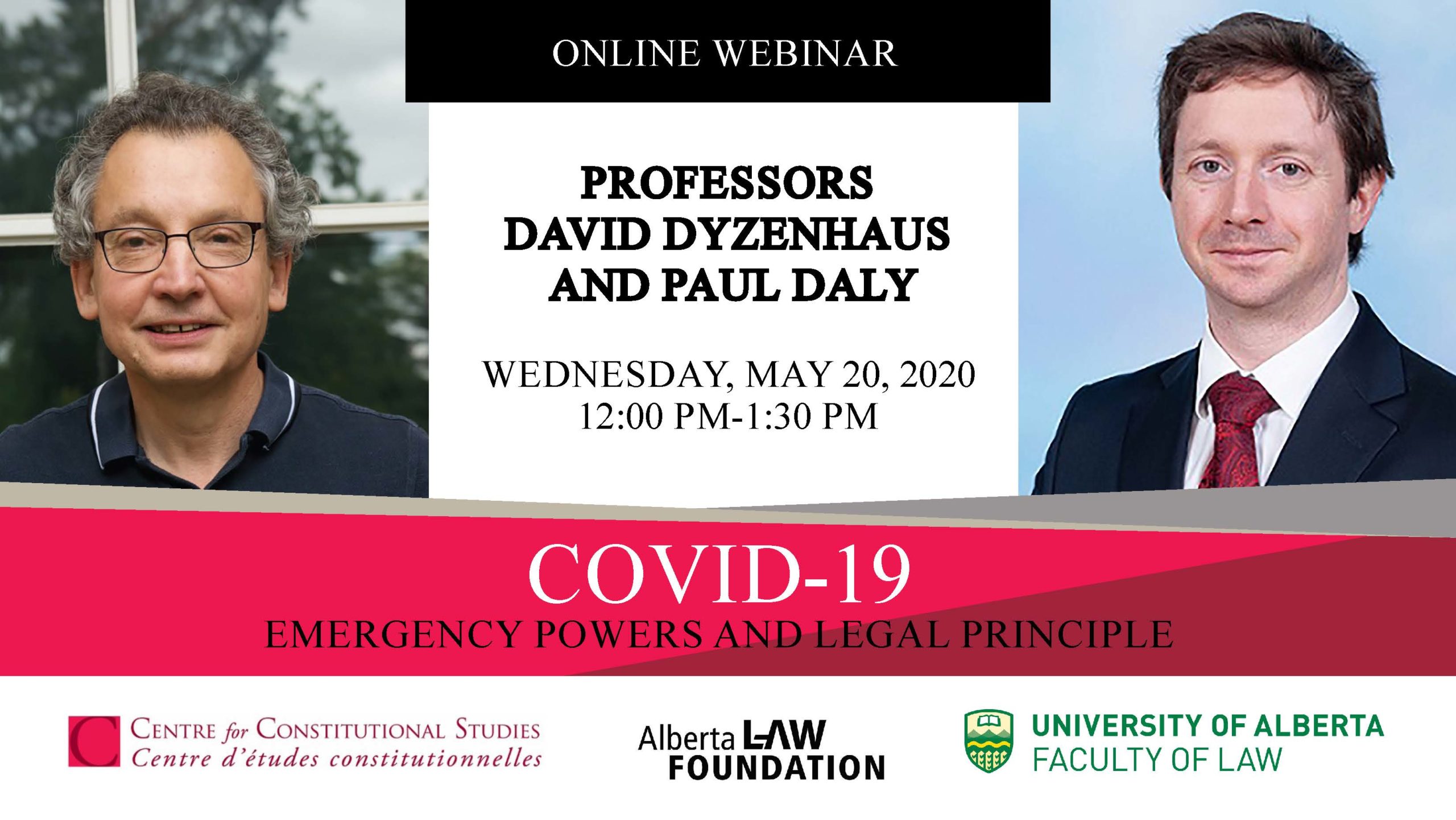 
Dr. Ubaka Ogbogu, Associate Professor, U of A, Presenting: “Rights, Freedoms, and Medical Assistance in Dying”

Canadian medical assistance in dying (MAID) laws were recently updated. However, they remain controversial in so many ways. Who qualifies? Who does not and why? Can health care providers object to any involvement in MAID? What safeguards to prevent abuse are in place? Professor Ogbogu will answer these questions and more from the perspective of the Canadian Charter of Rights and Freedoms.

This event is free and open to the public. It is part of our Downtown Charter Series and will be hosted online.


Associate Professor Cameron Jefferies, U of A Faculty of Law, Presents: “The Charter and the Environment” 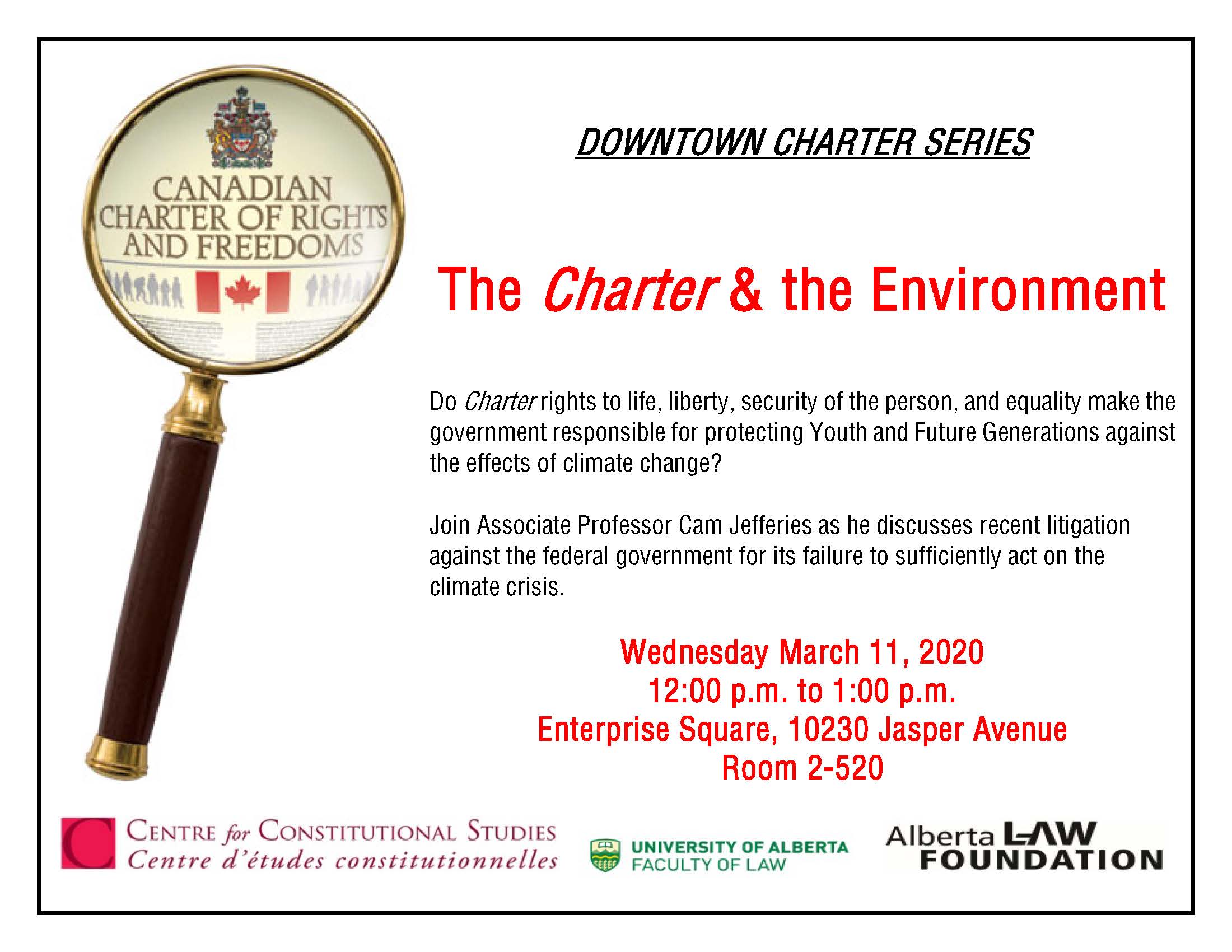 Professor Catherine Bell, U of A Faculty of Law, Presents: “The Duty to Consult and Section 35 of the Constitution Act, 1982“ 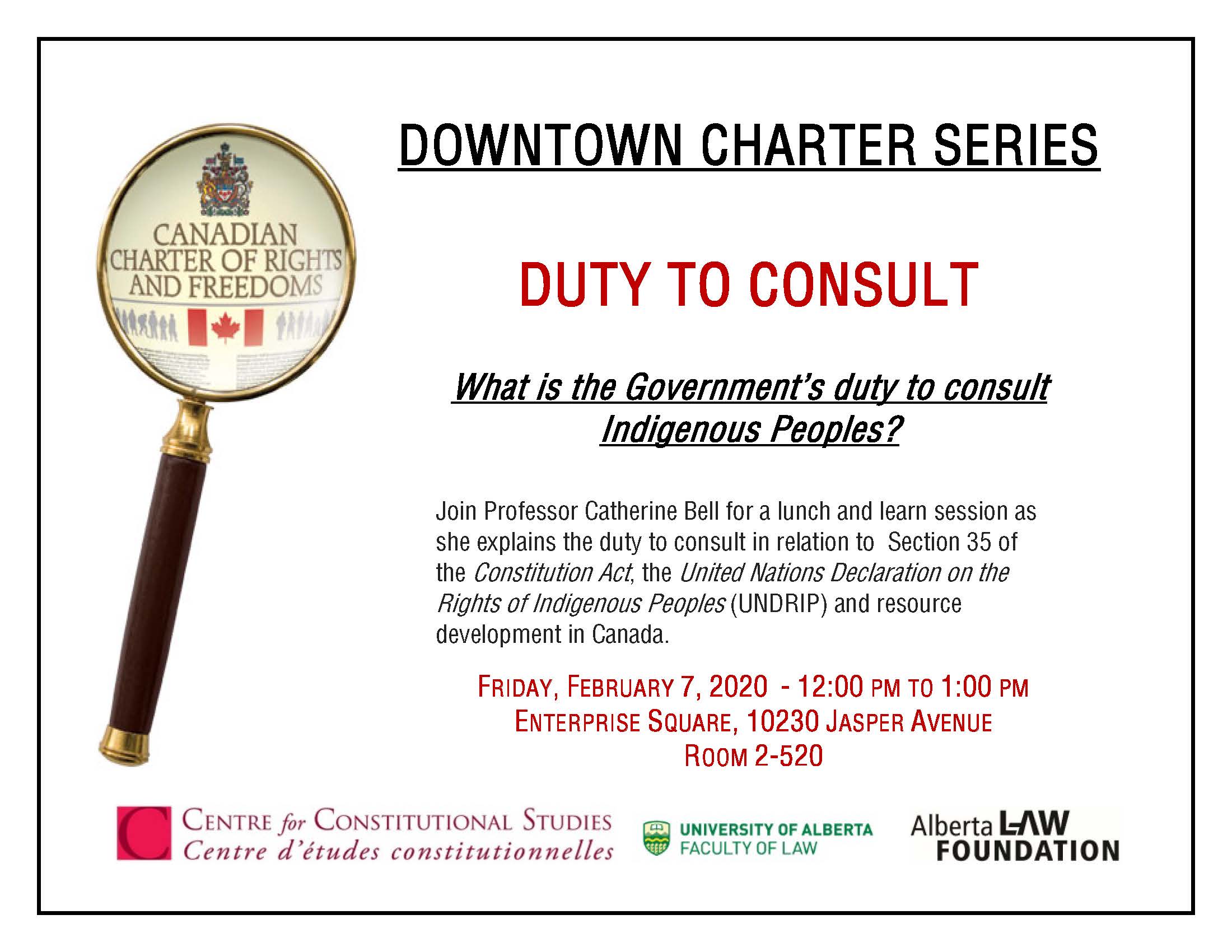 Assistant Professor Anna Lund, U of A Faculty of Law, Presents: “Do Corporations Have Charter Rights?” 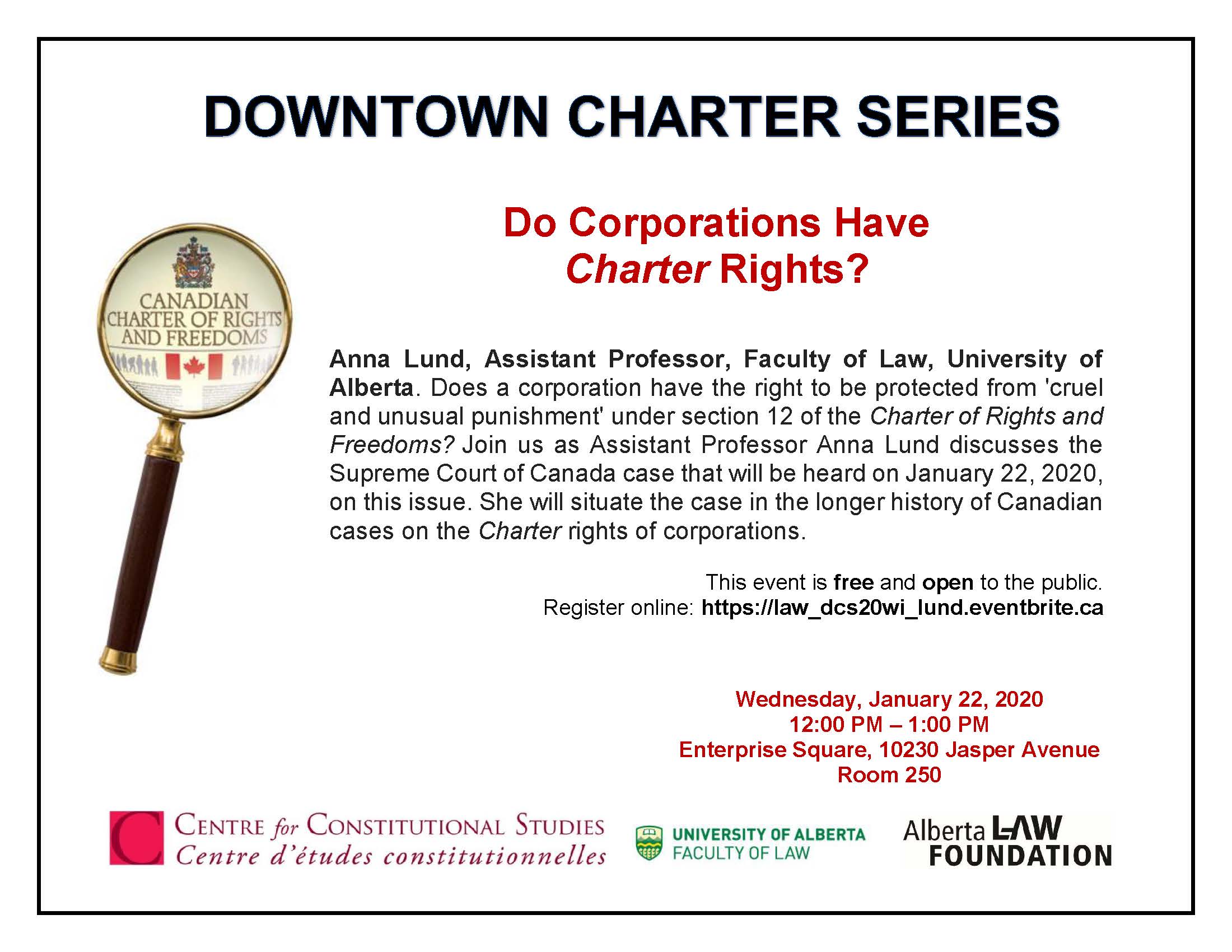